Surprise! I’ve been attempting to archive Nintendo’s E3 press site assets for the last near decade. All in their original ZIP files with zero editing, except for some E3 2015 stuff where I had the actual files, but they were taken out of their ZIP files so I had to put them in new ones.

I have the following from newest to oldest:

And two bonus ones:

I may find more stuff, but no promises. A lot of older archives were lost when my computer back in 2011 went bust.

That’s about it! I hope you’ll enjoy what I’ve collected to date! 🙂 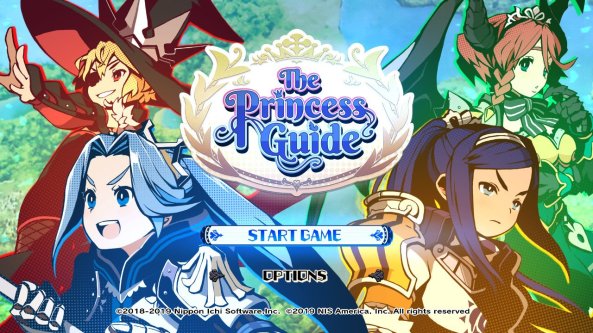 Today’s NISA game comes from the same team that created Penny-Punching Princess (here’s my review of that) and evidently so. You can see from screenshots alone that the visual style is very similar, but with less pixelated sprites. Does this game guide you to fun, or will it be so bad that it’s INCONCEIVABLE! Let’s find out!